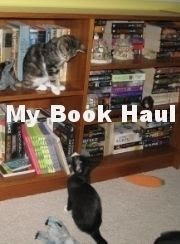 This was an email offer from Wunderkind PR. Since I had read and enjoyed the first book in the series, I was happy to accept this review offer. Looking forward to seeing how this witch-switched-at-birth story plays out! 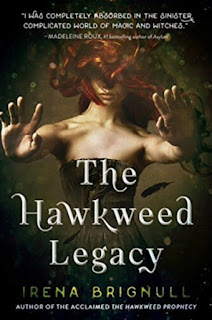 Hawkweed Legacy by Irena Brignull
The Hawkweed Legacy begins after two girls, Poppy Hooper and Ember Hawkweed, discover they were switched at birth because of a centuries old-prophecy that destined one of them to be Queen of the witches.

Stunned by their findings, Poppy finds comfort with a boy and his great-grandmother in Africa while Ember settles into a new non-coven life with Leo, the boy that is bound to both of them in ways neither of them can yet understand. When both the young women, Leo and the throne are threatened, they must choose between love and destiny as everything they know and cherish may be destroyed.
***

Received this with a note thanking me for my request, but I have no record of ever requesting it. Either this is a mix-up or a sneaky new way of sending out review copies! Either way, this story looks interesting enough to give it a read. 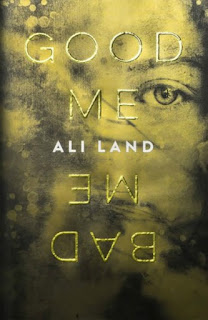 Good Me Bad Me by Ali Land

Milly’s mother is a serial killer. Though Milly loves her mother, the only way to make her stop is to turn her in to the police. Milly is given a fresh start: a new identity, a home with an affluent foster family, and a spot at an exclusive private school.

When tensions rise and Milly feels trapped by her shiny new life, she has to decide: Will she be good? Or is she bad? She is, after all, her mother’s daughter

***
This was a complete surprise in my mailbox. Book 2 of a series that I haven’t read, I’m not sure when I’ll have time for it. 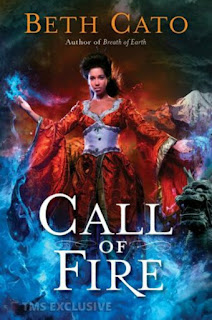 Call of Fire by Beth Cato

When an earthquake devastates San Francisco in an alternate 1906, the influx of geomantic energy nearly consumes Ingrid Carmichael. Bruised but alive, the young geomancer flees the city with her friends, Cy, Lee, and Fenris.

She is desperate to escape Ambassador Blum, the cunning and dangerous bureaucrat who wants to use Ingrid’s formidable powers to help the Unified Pacific – the confederation of the United States and Japan – achieve world domination. To stop them, Ingrid must learn more about the god-like magic she inherited from her estranged father – the man who set off the quake that obliterated San Francisco.

Received an email with an automatic netGalley approval from the publisher for this one. Something about how I’ve reviewed books for them before and they thought I’d like this one. Sounds intriguing! 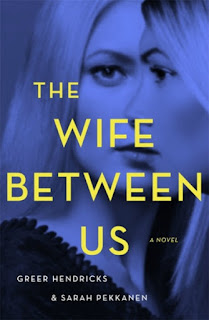 Wife Between Us by Greer Hendricks & Sarah Pekkanen

A novel of suspense that explores the complexities of marriage and the dangerous truths we ignore in the name of love.

I’m a sucker for the Buzz Books! Not sure how I missed this one since it came out several months ago, but can’t wait to dive in! 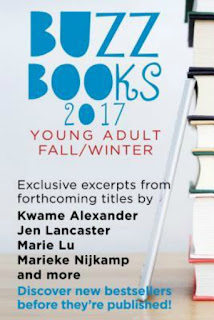 Our seventh edition of Buzz Books: Young Adult gives readers the special excitement of being at BookExpo. Join publishing insiders to be among the first to sample the best in forthcoming young adult novels months ahead of their actual publication. 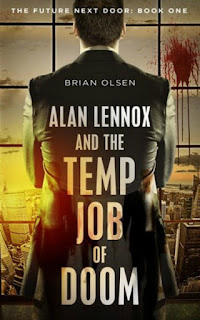 Alan Lennox and the Temp Job of Doom by Brian Olsen
Alan Lennox has been assigned yet another soul-crushing temp job, keeping him from his first loves – drinking, playing video games, and looking for a boyfriend. But Alan’s new job proves to be anything but boring when his co-workers start turning up dead.
*** 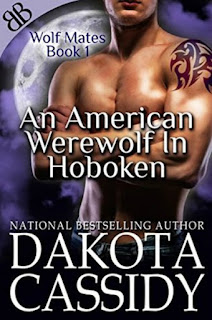 An American Werewolf in Hoboken by Dakota Cassidy

Hilariously funny, An American Werewolf In Hoboken takes you on a laugh-out-loud roller-coaster ride from beginning to end as Max Adams, one strong alpha male, finds himself at the mercy of a woman who thinks he’s a big, fluffy dog.
What did you receive this week?﻿
This content is owned and copyrighted by alexia561.blogspot.com.