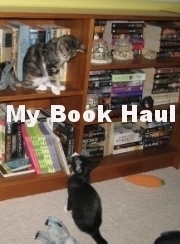 I’ve reviewed the first two books in The Unknown Assassin series, so was pleased to receive an email asking if I’d like to review the final installment. Curious to see what happens next for Boy Nobody, as he’s a fascinating character! 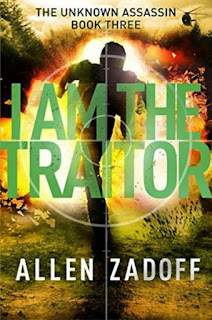 I Am the Traitor by Allen Zadoff

In the third and final installment in the Unknown Assassin trilogy, Boy Nobody is on the run from The Program and uncovers a secret about his past that forces him to decide where his loyalties lie.

Won the February Facebook giveaway from NOVL! They curated the box themselves, so it was full of bookish awesomeness! 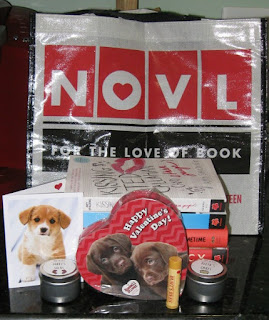 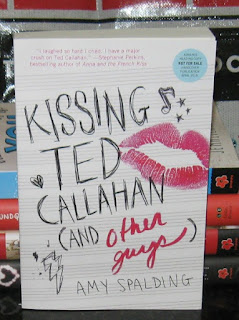 Kissing Ted Callahan (and other guys) by Amy Spalding 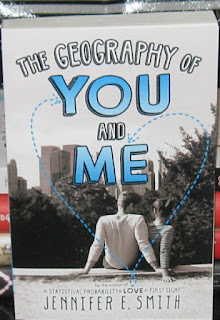 The Geography of You and Me by Jennifer E. Smith 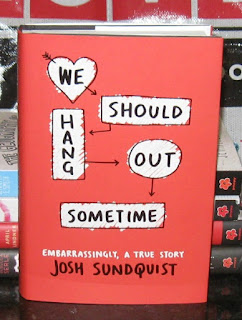 We Should Hang Out Sometime by Josh Sundquist 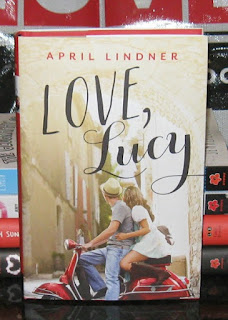 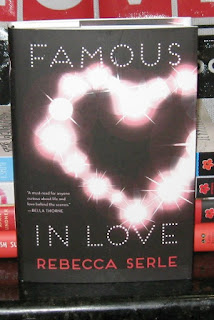 Famous In Love by Rebecca Serle 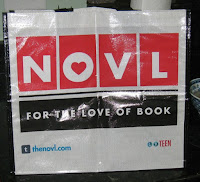 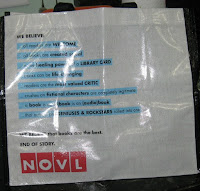 How cool is this tote bag? Love totes, so have already put this in my rotation!

What did you receive this week?﻿
This content is owned and copyrighted by alexia561.blogspot.com.