This is one of the books that caught my eye from the Fall/Winter 2016 Buzz Books sampler. Love the sound of this one! 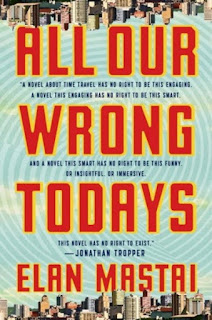 All Our Wrong Todays by Elan Mastai

All Our Wrong Todays is a story of friendship and family, of unexpected journeys and alternate paths, and of love in its multitude of forms. Filled with humor and heart, and saturated with insight and intelligence and a mind-bending talent for invention, this novel signals the arrival of a major talent.

***
I was lucky enough to be invited to the HarperCollins Winter 2017 Blogger Preview Event last week and these are the titles that caught my eye. Decided to request them as ebooks since I’ve more or less run out of room on my bookshelves. 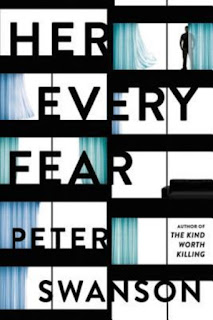 Her Every Fear by Peter Swanson
The author of the wildly popular The Kind Worth Killing returns with an electrifying and downright Hitchcockian psychological thriller-as tantalizing as the cinema classics Rear Window and Wait Until Dark-involving a young woman caught in a vise of voyeurism, betrayal, manipulation, and murder. 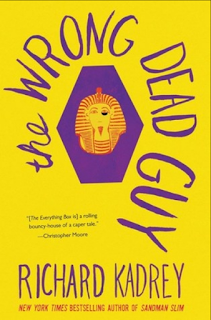 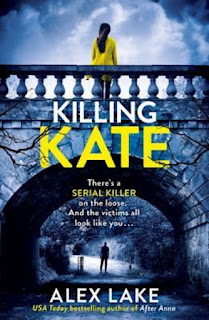 Killing Kate by Alex Lake
A serial killer is stalking your home town.

He has a type: all his victims look the same. 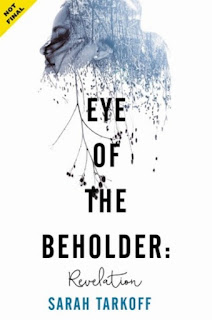 Eye of the Beholder by Sarah Tarkoff

With shades of Scott Westerfeld’s Uglies and Ally Condie’s Matched, this dark, cinematic dystopian novel – the first in the thrilling Eye of the Beholder series – is set in a near future society in which “right” and “wrong” are manifested by beauty and ugliness 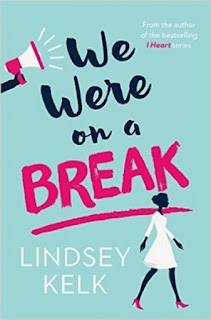 We Were On A Break by Lindsey Kelk 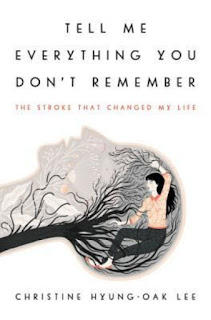 A memoir of reinvention after a stroke at thirty-three, based on the author’s viral Buzzfeed essay
What did you receive this week?﻿
This content is owned and copyrighted by alexia561.blogspot.com.